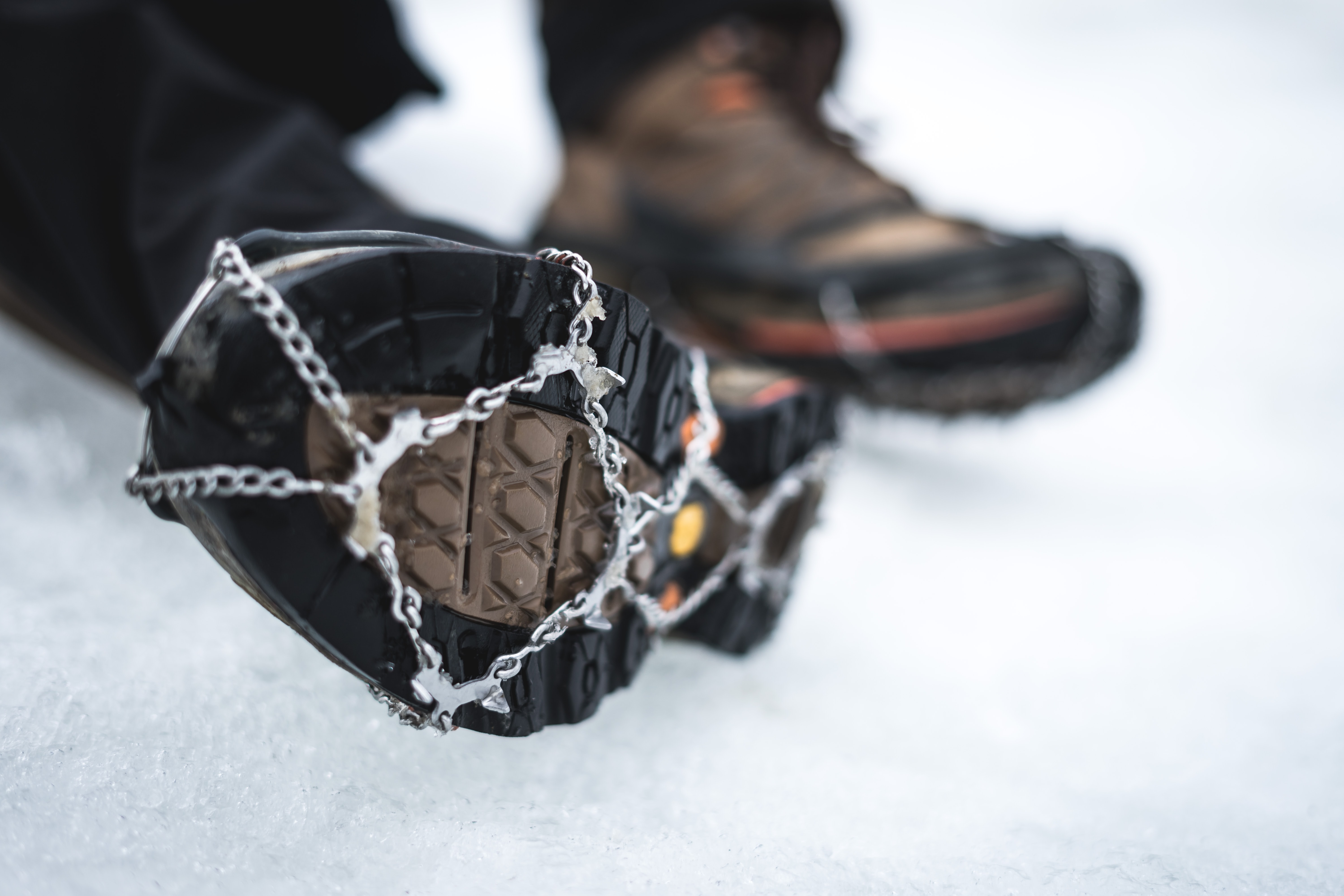 How to Penetrate the Impenetrable $100 Billion Programmatic Supply Chain

How is it that 30% of programmatic technology costs are untraceable? undiscoverable? unattributable? That statistic, which represents roughly 15% of programmatic ad spend, is what ISBA and PwC say is an “unknown delta” between buyer spend and seller ad revenue in their newly-published Programmatic Supply Chain Transparency Report. At a time when we’re all scrutinizing our budgets like never before, the report reminds us of how hard it is to untangle this impenetrable supply chain, and why it’s so hard to determine cost-to-value when most of us can’t even understand cost.

Five years have passed since Jon Mandel opened the pandora’s box of fee transparency. Although many of his assertions focused on client and agency relations, an entire chapter of the K2 Intelligence report that followed speaks to non-transparent trading practices in the programmatic supply chain. Remember the accusations of shenanigans behind “undocumented” fees uncovered by The Guardian in late 2016? Or when, in May 2017, the ANA reported that 42 cents of every programmatic media dollar was consumed by supply chain data and transaction fees instead of working media?

Programmatic trust was certainly a hot topic during that time period. And for a while, it felt like we were making progress. Alas, five years later, we’re once again seeing evidence that “the winning bid in the DSP often does not match the gross revenue recorded in the SSP.” Many of us can probably remember when the ANA’s Bob Liodice first announced, “Where there’s mystery, there’s margin.” Indeed, ISBA’s research demonstrates that the programmatic supply chain remains quite mysterious. But it doesn’t need to be.

The buck starts (and stops) here

Let’s all agree that if following the money were easy, we would never have had this problem in the first place. And while there’s evidence that we’ve moved the needle in the last five years, ISBA’s research proves that screaming “transparency” from the mountaintops is insufficient. This needs to be a ground game, and it’s winnable with our wallets starting with a few deliberate steps.

Some famous hiker probably coined the phrase, “the journey is the destination.” For many who love the outdoors, getting lost in the woods is what it’s all about. But while circuitous routes and meandering paths are often the point of quality outdoor time, the same cannot be said for business. And especially when it comes to the business of programmatic advertising, crooked paths and dark corners are no friends to a productive relationship between ad buyer and seller.

ISBA and PwC remind us that it’s hard to follow the money when it comes to programmatic advertising. It’s an ecosystem that was built organically and cobbled together over a decade, rather than devised with a master plan in mind. But marketers can speak with their wallets by rationalizing every provider in their supply chains and excluding those that cannot clearly demonstrate value relative to costs. The result would be far fewer hops between buyer and seller, a smaller and healthier ad tech ecosystem, and more working media buying power driving value to the principles in our industry.

David Kohl is TRUSTX’s President and CEO. He’s a passionate advocate for improving the health and vibrancy of the media and advertising supply-chain, and he brings more than 25 years of M&E industry strategy and operations consulting to the TRUSTX leadership team. Follow David on LinkedIn and Twitter. 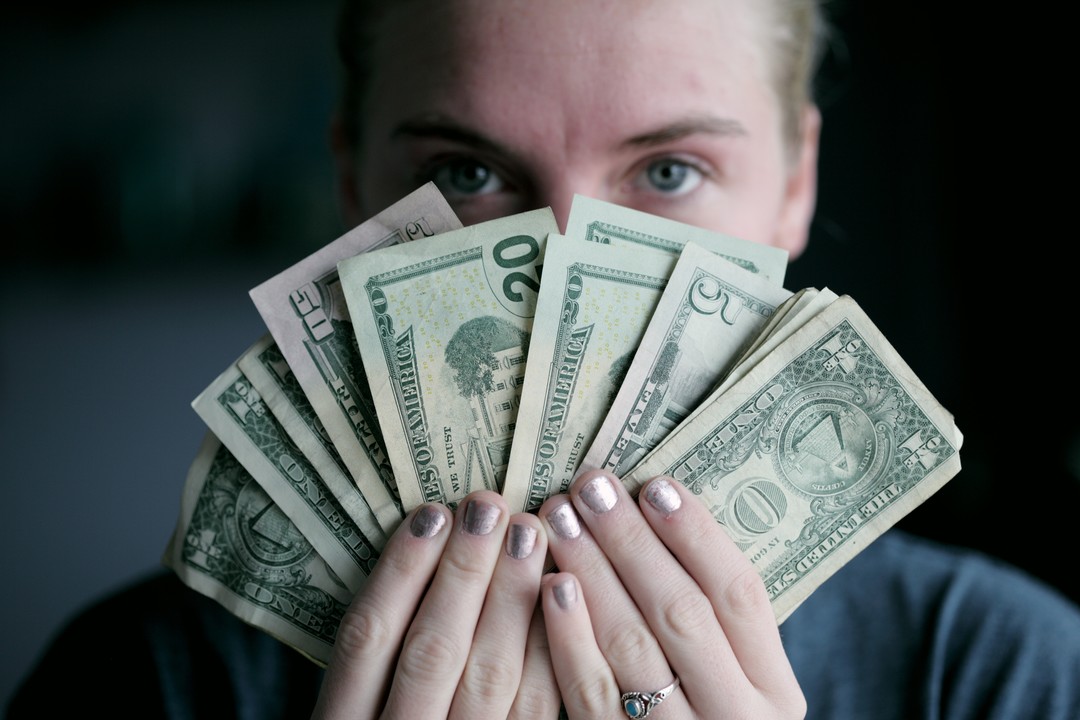